The outlook for Ayella Mary* is not good. She was born into a family of 8 other children and lives deep in the village.

Every day, her mother walks 10 kilometers to the small center to sell mangoes from the tree that occupies the center of their compound. During the season when mango does not grow, her mother finds others ways to make money.

Mary has noticed that her mother has been sick as of late. The local doctor has come several times, handing over herbs he says will heal her. What little money they do have has been given to him.

Since Mary’s birth, her father has been a drunk. He comes and goes as he pleases-never paying much attention to anyone when he does visit. He is violent towards her mother. She wishes he would stay away from home because things are at least peaceful when he is not there.

Mary is much younger than her other siblings. She is openly referred to as “another burden.” 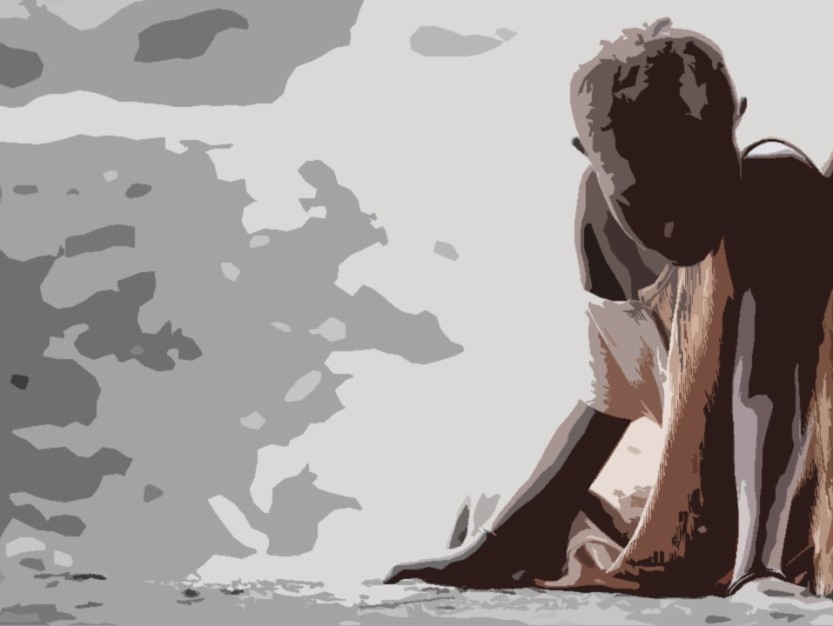 *Ayella Mary is a representation of hundreds of children across Uganda. Her situation is not uncommon. A Christ-centered education would change the trajectory of these children’s lives.

The majority of her older brothers are alcoholics who tend to get in fights with others in the village-often times because of theft from neighboring families.

One of her sisters is forced to beg for money in the closest city, only coming home once or twice a month, left to fend for herself while begging but expected to bring home what she has “earned”.

Neither of her parents nor any of her siblings have been educated. She hears about school from other children when she goes into the center with her mother but is sure she will never set foot in a classroom.

At 10 years old, she does not know that the letters on some of the buildings they pass by make up words. No one in her family has taken any interest in teaching her the little they have learned through life.

Even at her age, she knows her best option would be to find a man to take care of her because she will not be able to take care of herself. She also knows being a girl means money for marriage. She knows her father is thinking the same way because when he does come home, he has been bringing a friend of his. Two of her older sisters were both married and had children at ages not too far from hers.

As Mary goes to sleep at night, she stares through the holes in the ceiling and up at the stars, knowing she will either end up begging or young and pregnant, and it would be best to just accept it.

To Mary life seems hopeless-this is her lot in life.

Quality education can change the trajectory of her life.

As Mary wakes for a new day, unaware of what her future holds, a new school is being constructed just one mile away specifically for the children of her village.

#followmary to find out how quality education provides a positive outcome in her life.

Our Call Missions–giving hope to the hopeless through quality education.